HonorTexasPolice.com is the venue in which we present The Native Texan Hall of Fame to Texas Law Enforcement.   It is our intention to honor officers that have served, are 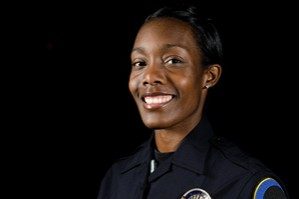 serving and those that have made the ultimate sacrifice.

According to the US Bureau of Justice Statistics’ 2008 Census of State and Local Law Enforcement Agencies, Texas had almost 60,000 sworn police officers.  That’s about 244 officers for each 100,000 Texas citizens.  These men and women put their lives on the line each and every day.  Each of them serves with valor and distinction.  There are a many easier ways to earn a living.  They continue to serve as police officers because they care. 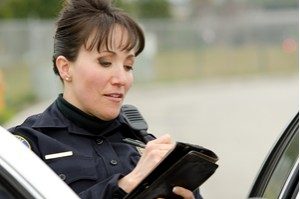 Texas Officers return to the streets every day to maintain law and order permitting the rest of us to go about our business unafraid and unaware of what they face each and every day.

Thankfully, a police officer’s first order of business is to serve and protect. In fact, the phrase:

is common in the credo of many law enforcement agencies. Texas Police Officers serve their communities by helping citizens in times of crisis and emergency, such as when a 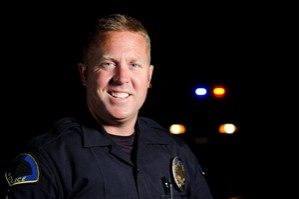 natural disaster hits. To protect citizens on the road, they issue tickets to dangerous and careless drivers. To protect them in their communities, they make arrests that deter illegal and dangerous behavior.

Select a “Friend of Texas” and Start Earning:  Click Here